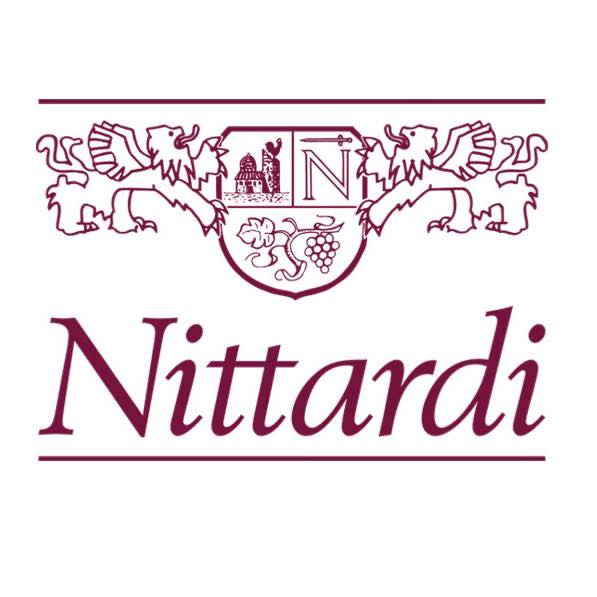 TYPE OF SOIL Sandstone rock formation called Macigno del Chianti characterized by a thick layer of reddish or ocher sand that derives from the disintegration of the sandstone. This type of soil, particularly poor in nutrients and water, forces the plants to explore the soil in depth, therefore it is well suited to the production of high quality grapes.

VINIFICATION Fermentation in stainless steel tanks with a capacity of 5 and 10.5 hl

BOUQUET The nose develops aromas of ripe black fruit, spicy notes such as pink pepper and finally vanilla and tobacco.

PAIRINGS Excellent to combine with all varieties of red meat and game.

TASTE On the palate it is concentrated and complex with a long persistence.

NOTES Nectar Dei, Nittardi's most prestigious wine, is the result of an extraordinary blend of Cabernet Sauvignon, Petit Verdot, Merlot and Syrah and was thus baptized from the ancient name with which Nittardi is mentioned in a document dated 1183. As per tradition the first bottles of this wine were donated to Pope Benedict XVI.

AGING 24 months of aging in French oak barrels and 6 months in non-vitrified concrete. Finally, a further 12 months of bottle aging.