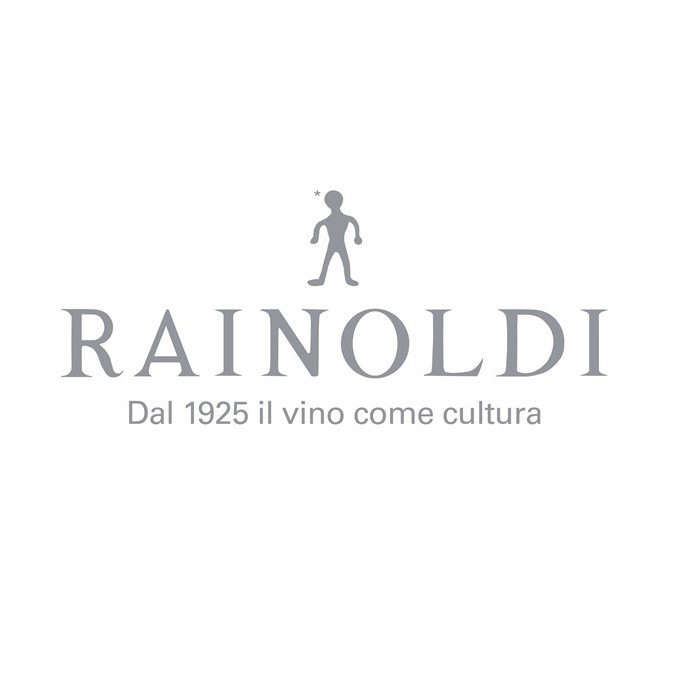 VINIFICATION Fermentation with maceration at a controlled temperature, punctuated by cycles of fulling and pumping over. Malolactic fermentation by spring.

TASTE In the mouth it is rich, dense and with a long finish. Particularly long-lived wine.

NOTES It extends for about 60 hectares and represents one of the most suggestive landscaped areas as well as of great interest and notoriety. It is characterized by a reduced height difference (350 550 m asl) and by a succession of different areas no longer from the bottom upwards as in the case of Sassella and Grumello but from west to east. Proof of this is the fact that despite being a small area it embraces three municipalities: portion of Montagna in Valtellina (locality Runsc), Poggiridenti and Tresivio. Its wines are notoriously of significant tannic power, austere as well as appreciable sapidity.

AGING In small oak barrels for about 18 months. Pre-bottling assembly in steel tanks for 2 months. Refinement in the bottle in dark and cool cellars for one year before release.