Castellare di Castellina was born from the union of four estates (Castellare, Caselle, San Niccolò and Le Case) created by Paolo Panerai with the aim of producing wine of the highest possible quality. Those were the 1970s when the so-called Renaissance of Italian wine had begun. A renaissance to which Castellare was able to make its own contribution, holding together tradition and innovation. Tradition in the care of the vines and the land, distinguished between campi and sodi (where campi are the easiest soils to work and sodi the hardest but best plots for growing vines), in the choice of still producing a wine according to the method of the Tuscan government, of respecting the Chianti Classico using only autochthonous vines and of producing a great wine, internationally recognised as one of the greatest reds in the world, using only autochthonous Tuscan vines. Innovation was pursued first with the creation of the first experimental Chianti vineyard together with the University of Milan, led by Professor Attilio Scienza, and the University of Florence to implement the first scientific selection of Sangiovese clones (here called Sangioveto). And then with the introduction of the use of barrique following careful studies and the advice of Emile Peynaud, the most famous oenologist in living memory, as well as the constant care of every cellar process that continues to this day in that incessant and ever new work that is the production of quality wines. A story that demonstrates how tradition, even in structures, and innovation can bring out the best from the land and show new generations how hard but fundamental to the extraordinary Chianti landscape was the work and life of the Mezzadri, that is, those who ran the estates without being either owners or workers. To the Mezzadri, to their work, Castellare has dedicated a sculpture by Matteo Spender installed in the centre of Castellina. The two photos by the great portraitist Giuseppe Pino illustrate that sacrifice but also that joy that producing wine brings. 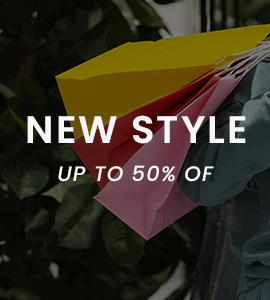