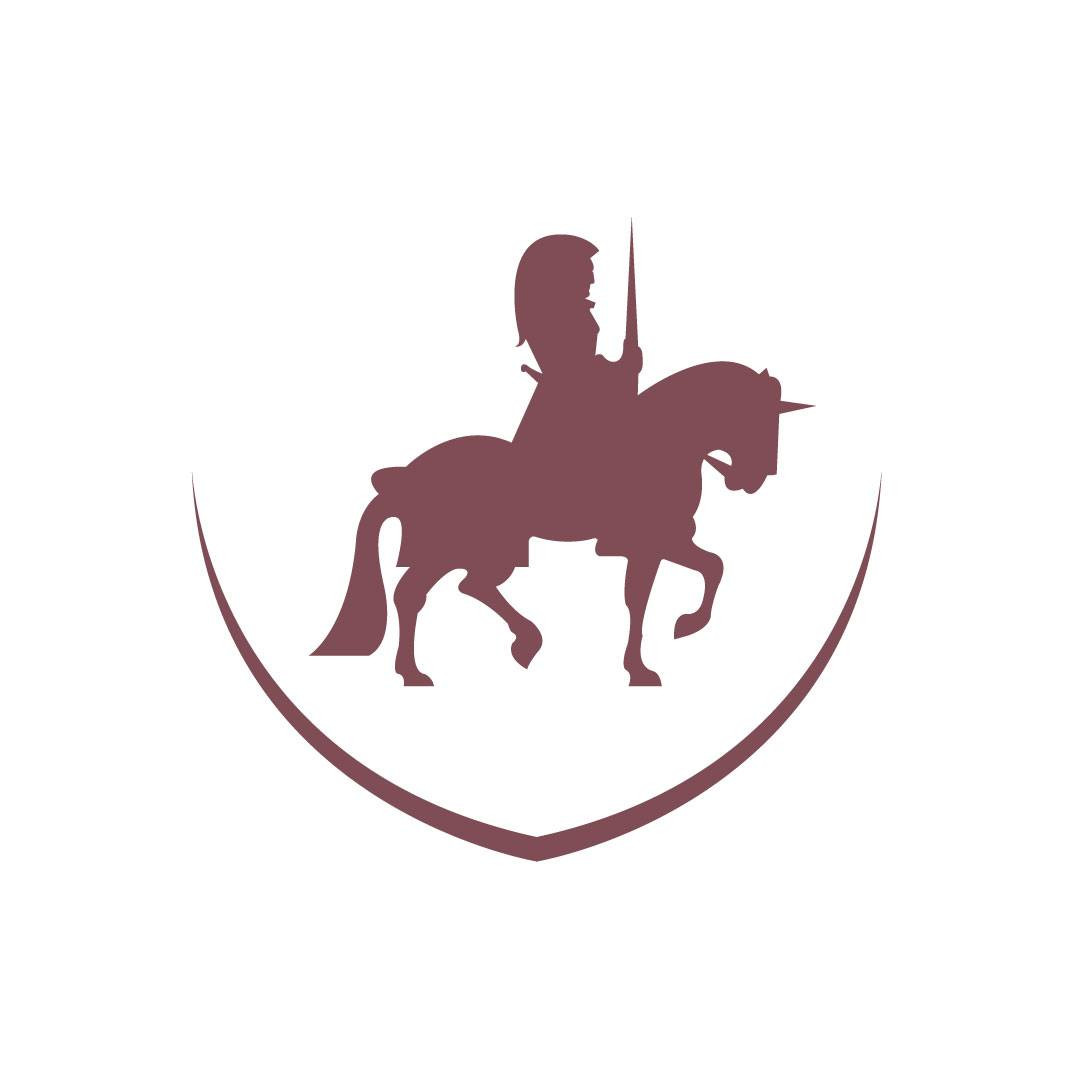 This selection of chardonnay, sauvignon blanc and semillon grapes is the demonstration of how an excellent white wine can also be produced in a territory more traditionally suited to the production of red grapes. Chardonnay, harvested when fully ripe, brings structure and complexity to the Sauvignon freshness and acidity. The small French oak barrels, where part of the wine ferments and ages for about 9 months, give it a pleasant and discreet toasted note.

VINTAGE CHARACTERISTICS 2018 began with an early bud break due to temperatures higher than the seasonal average in the months of March and April, followed by a fairly rainy May. From June the temperatures started to rise again in the summer temperatures in the norm with scattered rains. The month of September in particular saw a succession of sunny days but with a large temperature range between day and night, which allowed the grapes to achieve correct phenolic and aromatic ripening.

CHARACTERISTICS OF THE SOIL Medium-textured and rich in skeleton. Prevalence of clays of calcareous-marl origin, coming from the disintegration of the Alberese and Galestro and resting on rocks.

VINIFICATION AND AGING Manual harvesting of the grapes, maceration for 24 hours at a temperature of 8 ° C. Fermentation in small new French oak barrels, followed by 9 months of permanence of the wine on the lees inside them. Refining in bottle for 6 months.